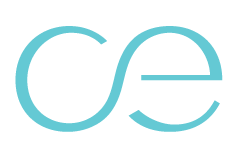 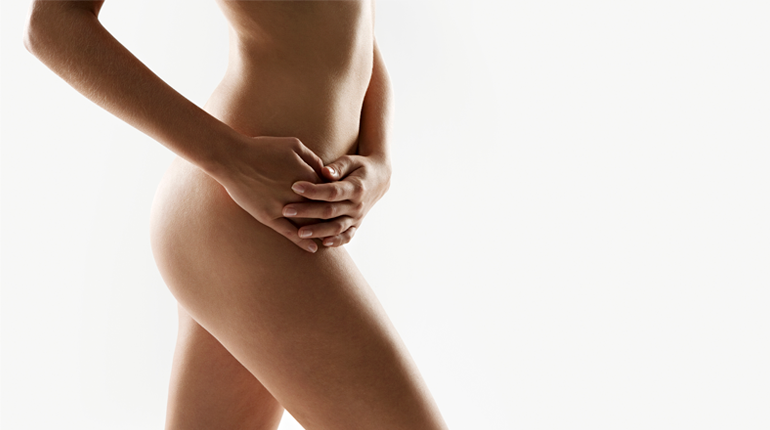 Labiaplasty is a procedure that reduces the length of the labia minora. It is the most commonly performed vaginal rejuvenation procedure and it can relieve symptoms women experience from twisting and tugging of the labia.

Women opt for surgery for a variety of reasons, including pain from twisting and tugging of the labia when riding a bike or during intercourse, itching, irritation and self-consciousness.

The goal of the procedure is to reduce the labia minora so that they don’t hang below the hair-bearing labia majora. A labiaplasty may be performed to reduce asymmetry when one is longer than the other, or, more commonly, to reduce the length of both labia so that the labia no longer twist, tug or fall out of a bathing suit. 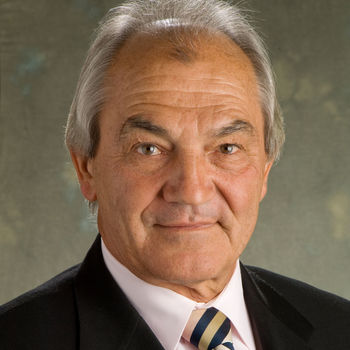 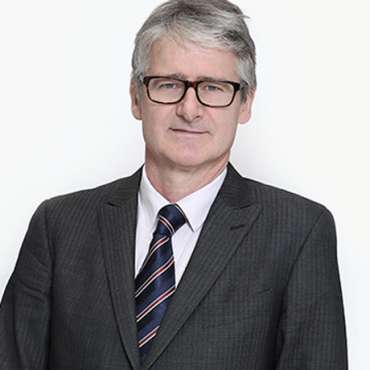 At this stage there is no rebate from either Medicare or private health funds.

With us you’re able to develop a payment plan and this can be discussed with our consultants at the time of your appointment.

Every year thousands of women undergo successful cosmetic surgery and are happy with the outcomes. However as with any surgery you should be aware of potential risks. These will be fully discussed with you. It’s important that you address all your questions with your surgeon.